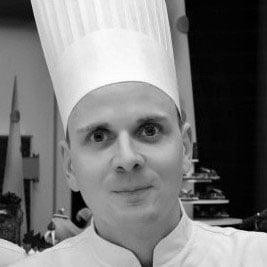 Ehrhard Busch comes from a German family of restauranteurs. After his chef apprenticeship and university studies in Munich, his qualifications took him to Michelin-starred restaurants in Paris and London. He is now at Switzerland’s EHL, where four years ago he launched the school’s “The Green Corner” promoting a vegetarian/vegan menu to students and staff. Ehrhard describes himself as “a vegetarian with vegan tendencies.” 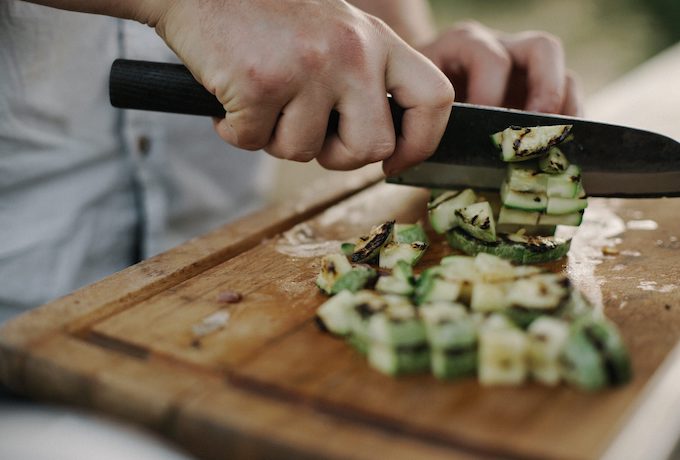 Sustainable food: A guide for seasonal and regional food shopping