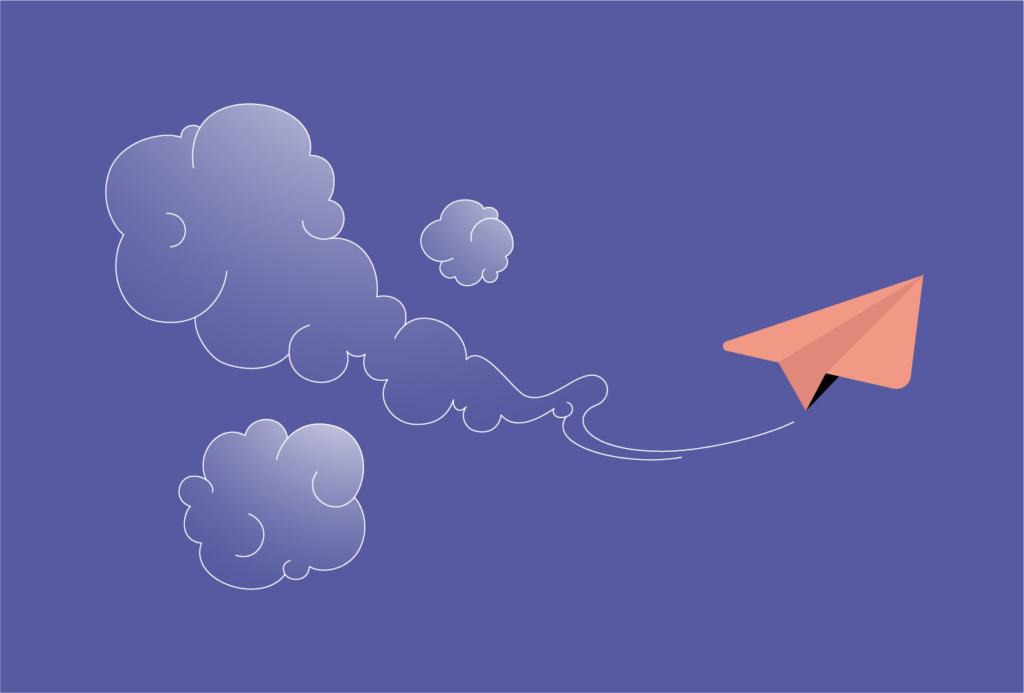 The language of carbon

Head of Research at Asteria IM

Low-carbon investing has become a core feature of many investors’ portfolios.

While the principles of reducing carbon emissions are simple, the investment community uses a sea of carbon-related acronyms and technical terms. For that reason, we’ll use this document to explain the differences between scope 1, 2, and 3 emissions, a carbon footprint versus carbon intensity, carbon negative versus carbon neutral, and what carbon offsetting means.

We use the term carbon footprint, which is expressed in tons of CO2, to measure the impact of our activities on the environment. For example, every liter of gasoline burned while driving a typical car creates about 2350 grams of CO2; and the manufacturing of cement produces about 0.9 ton of CO2 per ton.

To ease the comparability of carbon footprints across different sized companies, we can use carbon intensity. This measures carbon emissions per million USD of revenue. This standardization allows us to see that the direct carbon intensity of Apple and Etsy are approximately equal at 0.17 tons of CO2 per million USD of revenue, even though Apple generates more than 150x the revenue of Etsy.

Scope 1 emissions come from sources that are owned or controlled by the emitter. This includes emissions from company vehicles or those released during industrial processes like cement manufacturing.

Scope 3 includes all other indirect emissions that occur in a company’s value chain. Usually, this is further split into upstream and downstream scope 3 emissions. Upstream activities include business travel, employee commuting, waste disposal,  and manufacturing of purchased goods and services. Downstream activities include the use of sold products and the end-of-life treatment of sold products.

Measuring Scope 3 emissions allows organizations to assess where the emission hotspots are in the supply chain and identify resource and energy risks.

The below infographic created by Chapter Zero illustrates the different carbon scopes for a fictional coffee manufacturer.

Avoided emissions are an important, novel lens for comparing companies’ carbon profiles. Avoided emissions are emission reductions achieved through the substitution of high-carbon activities with low-carbon alternatives. Such emission savings are not reflected in conventional Scope 1, 2, and 3 metrics, but represent real emission reductions that are vital to global decarbonization efforts. In collaboration with EPFL Lausanne, Asteria IM has developed a proprietary systematic value chain approach to measure such avoided emissions.

A carbon offset is a reduction in emissions made to compensate for emissions elsewhere. This is usually done through funding carbon-negative activities such as tree planting.

Achieving carbon neutrality indicates that a company offsets its existing emissions to the extent that its combined emissions are neutral.

Carbon neutrality, net zero emissions, and climate neutrality are often used interchangeably in finance. However, in science, their meaning differs, thanks to the fact that there are other greenhouse gases besides carbon contributing to climate change.

A company is carbon negative if its activities remove more carbon emissions from the atmosphere than it adds. Such companies go beyond achieving net zero carbon emissions and create an environmental benefit. This is sometimes also referred to as ‘climate positive’.

All carbon intensities are typically reported per calendar or fiscal year. This gives investors a snapshot of the carbon profile but does not answer questions like ‘Is the company transitioning towards lower carbon activities?’ or ‘Are the company’s operations becoming more carbon efficient?’. For this, dynamic measurement of the firm’s emissions and activities over multiple years is required. The time series of carbon intensities or footprints is called a carbon trajectory. Usually, these historical trajectories are combined with a forward-looking projection of future carbon emissions. Carbon trajectories are an increasingly important tool for measuring the alignment of a company or investment portfolio with the Paris Agreement and are an integral part of the EU report on climate benchmarks.

Passionate about sustainable investing, with over 20 years of experience in the field, Natacha is a founding partner and member of the executive committee of Asteria IM, a Geneva-based impact asset manager. As Head of Research, she defines the impact investment strategy for all asset classes. She also oversees the research and impact measurement activities. In particular, she is the Chair of the Impact Committee.
Natacha is a founding member of Sustainable Finance Geneva and holds a master’s degree in international relations from the Graduate Institute of International and Development Studies in Geneva. 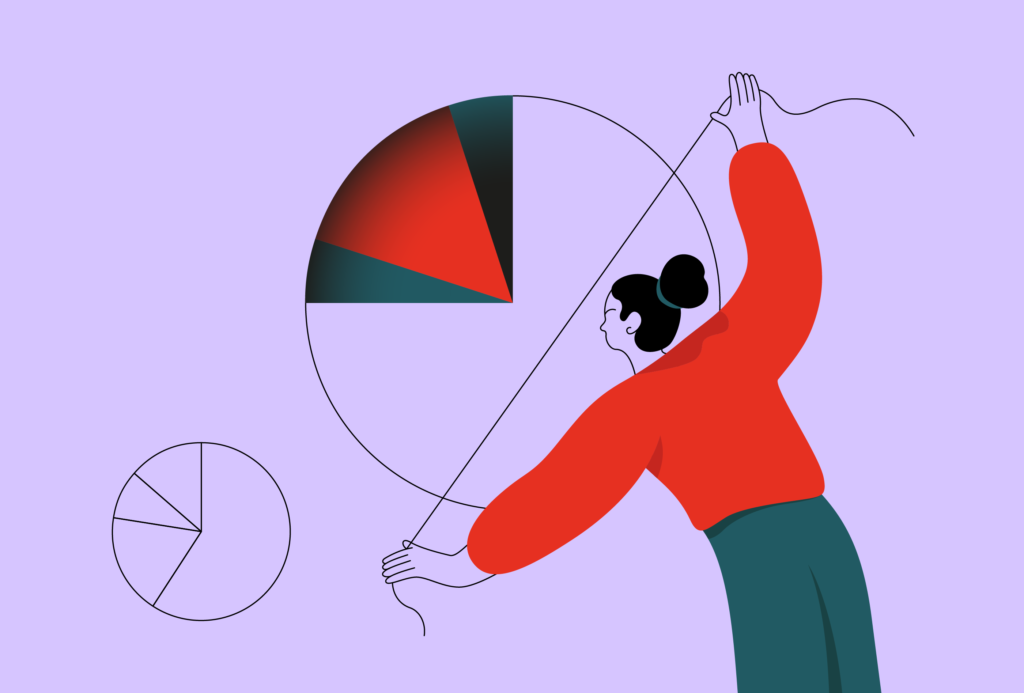 Impact measurement – the jungle of KPI 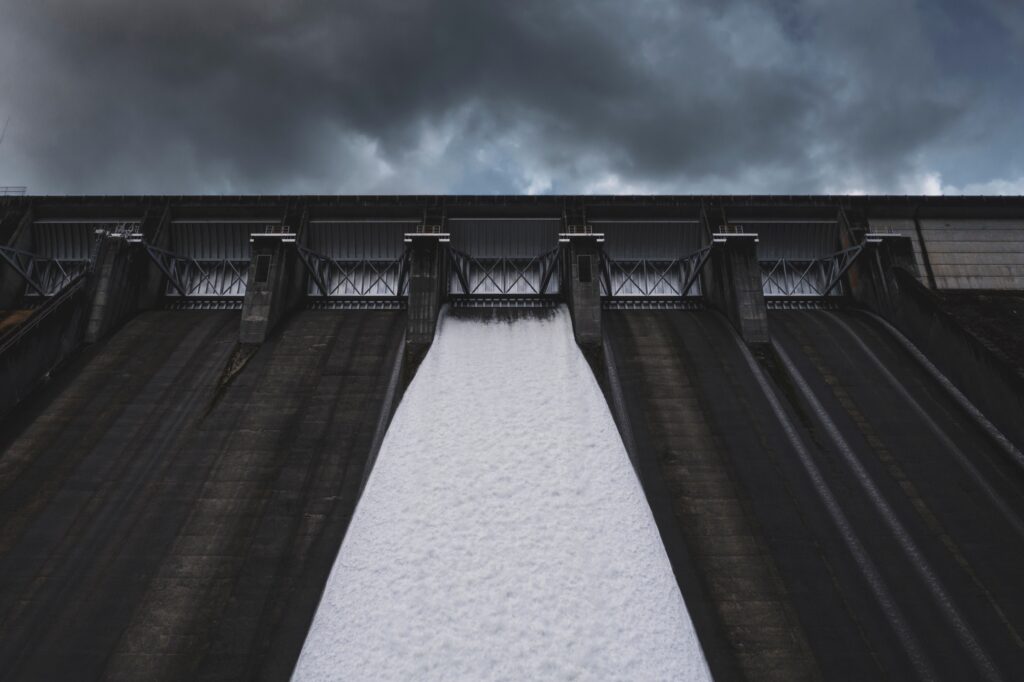 Energy and climate change: how to make an impact