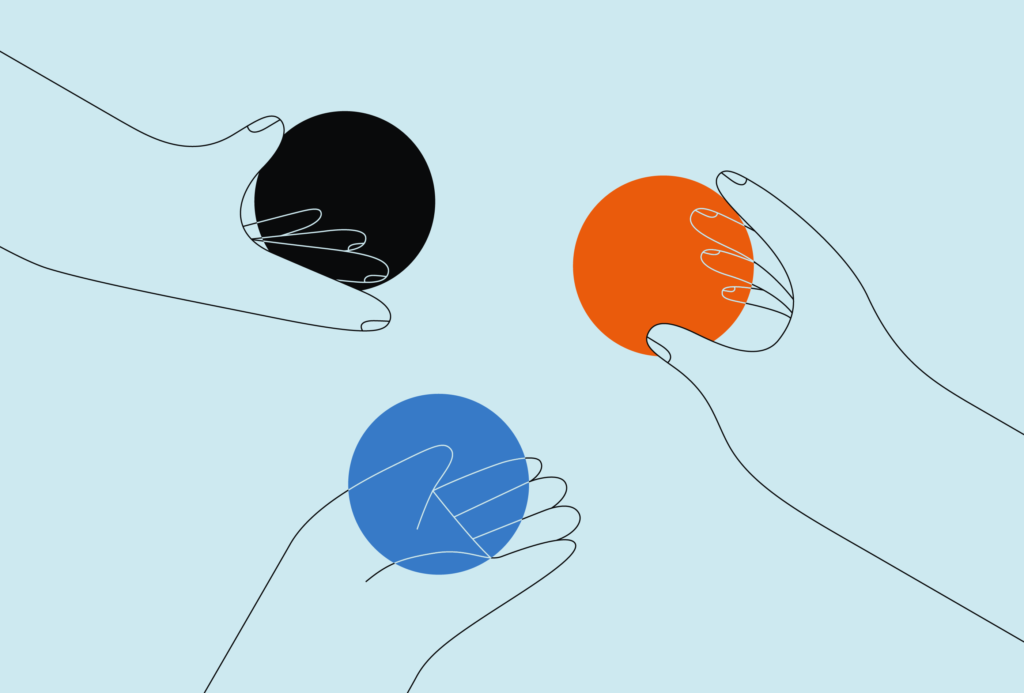 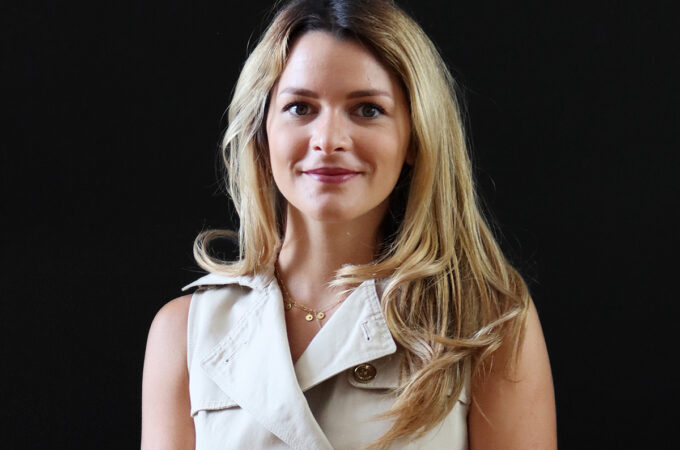 Did you know that currently 180 national currencies are in circulation recognized by the United Nations? So, if you’re traveling to a country that doesn’t accept your currency and plan to visit museums, eat local food and return with beautiful souvenirs, knowing how foreign exchange works could help you plan and prevent unnecessary overspending. But first, what exactly happens when your money ‘transforms’ into a foreign currency?

What is Foreign Exchange?

To put it simply, Foreign Exchange (Forex or FX) is trading one currency for another.  For example, if you’re traveling to the USA, and plan to eat a burger in New York, you’ll need to pay in US dollars as the local burger vendor won’t accept Swiss Francs. That means you will have to exchange your CHF for USD at the current exchange rate.

What is an exchange rate?

Some common ways to exchange currencies

Whether you’re traveling, transferring funds abroad, or trading foreign currency, you’ll need to change your money from one currency to another. This is simply called currency exchange. Planning can help you convert between currencies at a great exchange rate.

A bank account that can hold multiple currencies can make the conversion process a lot easier. By pre-loading the currency to your account at a determined exchange rate, you are more likely to avoid the impact of constant exchange rate fluctuations since your account will already contain that currency and no conversion will be necessary. You will also be able to know exactly at which exchange rate you exchange the money, and potentially plan the conversion in advance by placing limit orders (orders to change the currencies that will only be executed if the market reaches a given rate). Converting currencies through a multi-currency account is often considered one of the most competitive methods.

Special digital platforms have emerged recently that allows you to transfer money between countries at a competitive fee and at the current exchange rate.

Cash conversions at the bank

If you’re looking to carry cash before you travel, your local bank branch is most likely to offer currency exchange as well but most of the time the FX rates are not so favorable. Also, most banks tend to exchange only the most popular currencies in use, so if you’re looking for a less used currency, your bank may not be able to help you.

If your bank has an ATM in the country you’re traveling to, it could be a convenient way to access some of the local currency. However, it would be wise to investigate the transaction fees charged for using a foreign ATM. Especially if the ATM isn’t linked to your bank.

The exchange rate also affects the returns you gain on your portfolio when you buy shares in another currency, or in companies operating internationally

Why is the exchange rate important?

The exchange rate also affects the returns you gain on your portfolio when you buy shares in another currency, or in companies operating internationally – for instance, Burger King sells burgers in different countries with different currencies. Or, for example, if you own an apartment in Ibiza and decide to sell it when the EUR (Ibiza’s official currency) decreases in value, then you also stand to lose money when you convert the money back into CHF.

Besides our portfolios, the exchange rate is an important conversion system between the currencies of different countries. Not only does it allow us to conduct trade to purchase goods and services internationally, but it also facilitates the transfer of funds between countries and helps us compare the prices of similar goods in different countries.

The forex market is the largest in the world, with trillions of dollars changing hands daily. A typical foreign exchange transaction would involve one party buying a quantity of one currency with a certain quantity of another currency, directly from another party.

The exchange rate is an important indicator of a country’s economic well-being and, as you may already have guessed, they aren’t fixed. They’re ‘floating’, which means they can fluctuate due to several factors. And conversely, changes in exchange rates could have a global impact. Some of the most common factors that impact the exchange rate are:

Where does this exchange happen?

While major forex trading centers are in prominent financial hubs across the world including London, Tokyo, Zurich, New York, and Paris among others, the market overall is not centralized and involves an electronic network of banks, brokers, institutions, and individual traders (mostly trading through brokers or banks). That’s why foreign exchange transactions happen 24 hours a day (except on the weekends). The forex market is the largest in the world, with trillions of dollars changing hands daily. A typical foreign exchange transaction would involve one party buying a quantity of one currency with a certain quantity of another currency, directly from another party.

Something important to note is that not all currencies can be exchanged freely. Some of them are called “non-convertible” and therefore cannot be traded on the global FX markets. This is often due to government limitations imposed to prevent capital flight to offshore destinations. In reality, only a limited number of currencies are traded.

More than a traveler’s guide

The foreign exchange market is not simply converting one currency to another. Larger transactions involve a wide variety of financial instruments. It also impacts different industries, communities, and countries in different ways. Stay tuned for further articles that dive deeper into the world of foreign exchange. 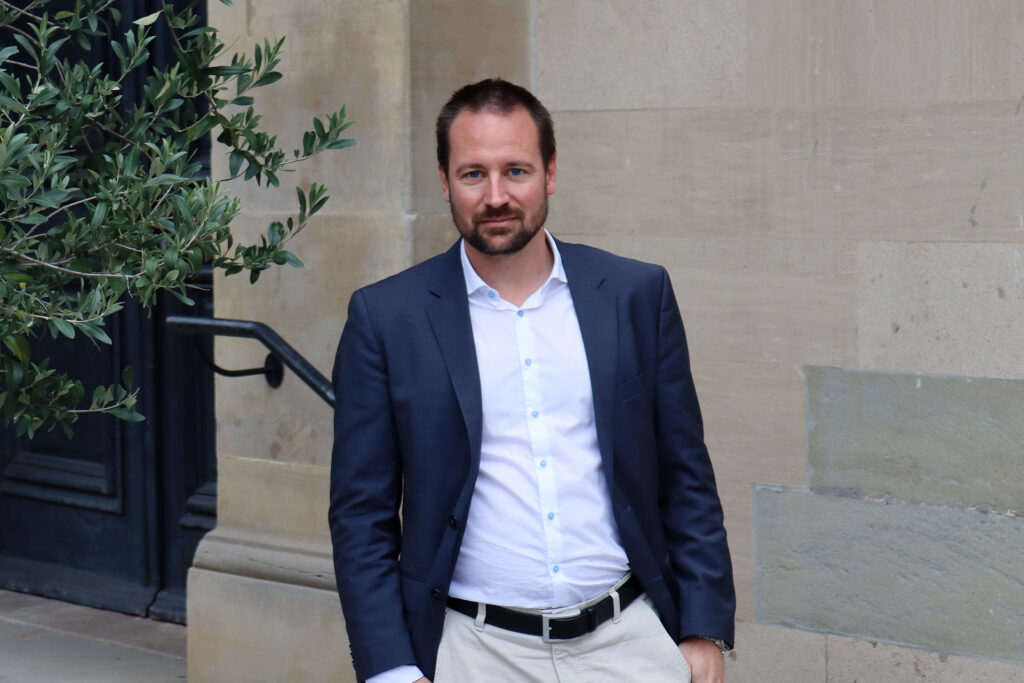 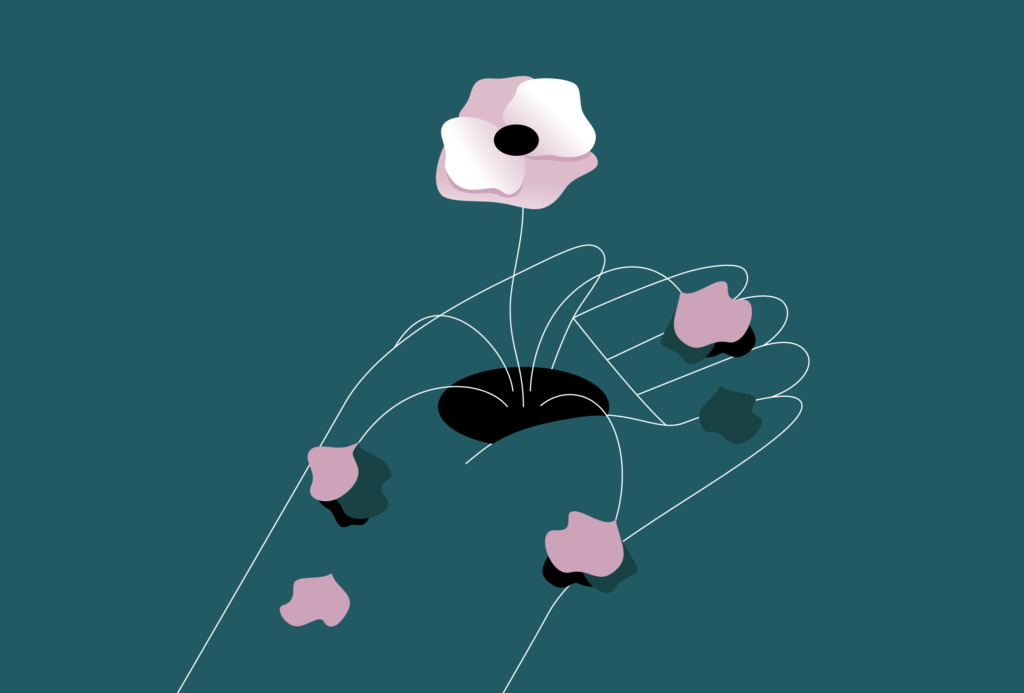 Markets are periodically crashing, but often they recover – don’t panic! 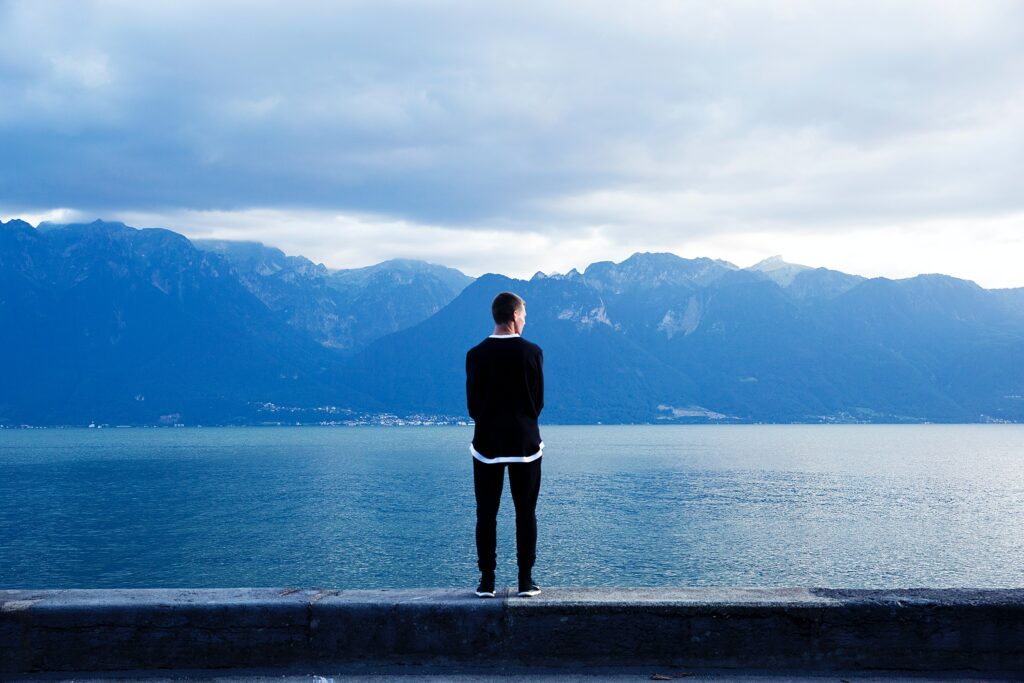 The minimum amount you need to begin investing (and why you have enough to start today).