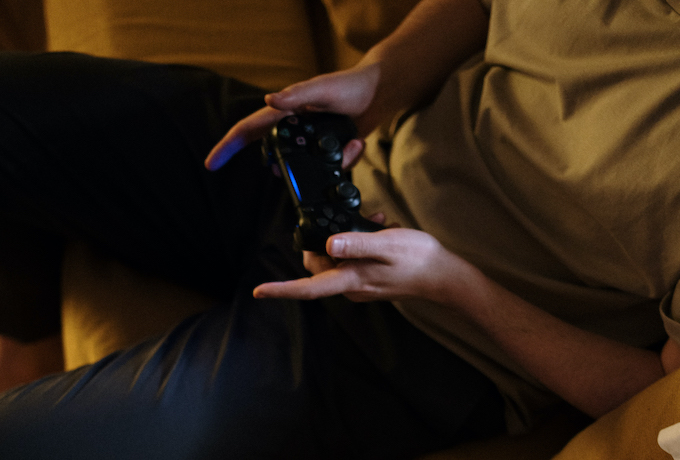 Disruption in the entertainment industry: The rise of eSports

The meteoric growth of eSports has many investors seeing it as a strong, growing industry with countless investing possibilities. And if projections are anything to go by, the game has only just begun.

N0tail, JerAx and ana are not household names like Roger Federer or LeBron James. Unless you live in a household of eSports enthusiasts that is. In case you do, you would know that the three of them combined have made over $19 Million by playing competitive video games. Needless to say, eSports is now an industry worthy of serious attention.

Globally, the eSports industry has been on the rise, with competitive video gamers leading the way. Just like their counterparts in other sports like football or basketball, gamers compete across a wide variety of video games. And the parallels with traditional sports structure doesn’t end there. In 2020, the esports audience grew to 496 million. But, what are half a billion eSports followers watching?

While the gaming industry churns out a multitude of games each year, not all of them allow players to compete against one another. The eSports industry is centred around games that offer an element of competitive gameplay. These could be sports games like FIFA or NBA2K, or even more action-oriented games like Fortnite and League of Legends. Over the last few years, there has been an active effort to position and market eSports in the same way as traditional sports. Which means it has its own stars, teams and sponsors.

Many skilled players stream their games on platforms like YouTube or Twitch to a large viewership, which brings opportunities to earn money. Others join teams and play for considerable rewards all over the world. Fans engage with players through social media, by watching and commenting on live streams of their gameplay or by attending tournaments. Apart from fans, the ecosystem surrounding the eSports industry includes gaming events, technology and analytics platforms, services and significant investment. And it continues to grow despite COVID-19’s impact.

As mentioned, the ecosystem of eSports consists of several key players. No pun intended.

A good team consists of great players. But that’s only one part of the picture. Teams with sound business models, significant marketing and a competitive streak tend to draw investors and create revenue through partnerships, sponsorships, licensing and cash prizes at tournaments. 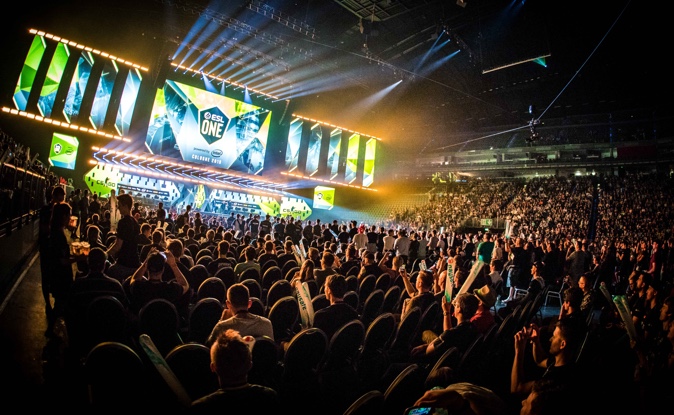 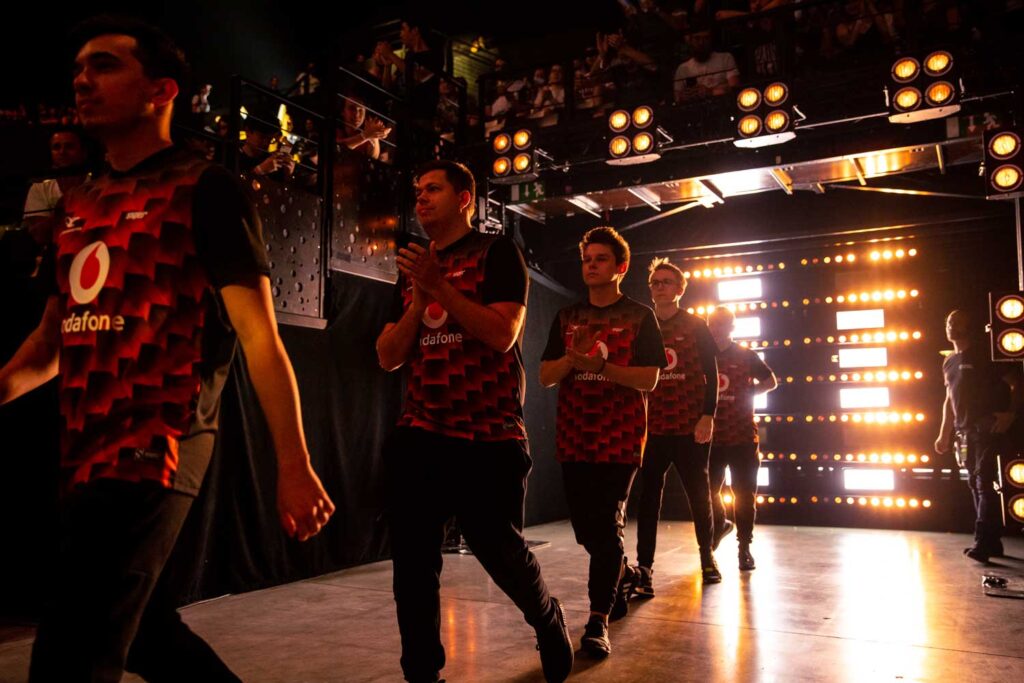 The companies that make the games played at eSports tournaments. These companies not only own their game’s intellectual property but also control competitions and distribute prize money to the participants. In 2019, the prize money across tournaments exceeded $370 million.

Sponsors can be divided into two kinds: Endemic and non-endemic. Endemic sponsors are usually organisations that provide goods or services associated with gaming and eSports. For example, gaming peripherals (mouse, keyboard, etc.) manufacturers. The products and services of non-endemic sponsors don’t have a direct link to eSports but are usually organisations that cater to a similar audience.

Some of the most awaited eSports tournaments are organised by big companies like ESL, Major League Gaming and Dreamhack while many others organise smaller tournaments.

High performing eSports teams have the additional ability to draw investors. Over the last five years, teams and franchises have raised significant capital, created training programs and facilities and increased efforts to attract the best players.

Besides being an exciting arena, there are several good reasons to invest in eSports.

Why play the esports way?

The global eSports market was valued at over $950 million in 2020 and is predicted to reach almost $1.6 billion in 2023. Additionally, its’ disruptive impact on traditional forms of sports and media make it a highly appealing investment opportunity for those looking to capitalize on a new wave.

A means to diversify

Due to its unique nature, the eSports industry may also be seen as a means to maintain a diverse investment portfolio. Being in a relatively emerging stage of development, the industry provides exposure to trends that other mature industries may not reflect.

Close to half a billion people around the world consume eSports content, with 37% being males aged 21-35 and 16% being females aged 21-35. The demographic is also unique in the fact that there are increasingly moving away from traditional media. By investing in this industry, investors may gain insight into this demographic and leverage it to their advantage.

While there were several parallels between traditional sports and eSports, there is one major differentiating factor that gives eSports an edge. As it relies on digital platforms, it transcends the physical limits that other traditional sports must account for. eSports titles offer immense scalability and adaptability. While it would be impossible to play a football match with 100 players on each side, in eSports titles this is par for the course.

Even though eSports is all about competitive gaming, at its core it is an entertainment and digital media investment opportunity. The challenge and resulting opportunity lie in monetizing the industry’s growing user and viewer base. However, the rise of eSports is in many ways like the rise of social media. Even though many social media platforms gained users early on, they only developed effective monetisation strategies later. Today these companies are worth billions. This industry reflects the same promise of disruption. And perhaps its players, teams and leagues are on their way to becoming household names sooner than we think. 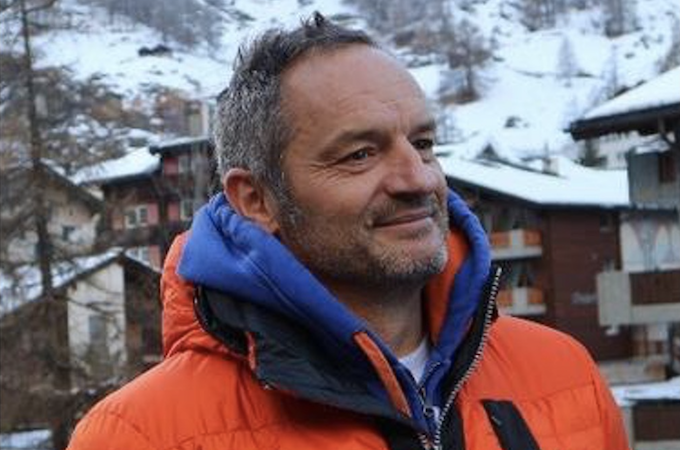 Dominique Perret – The Drive To Innovate 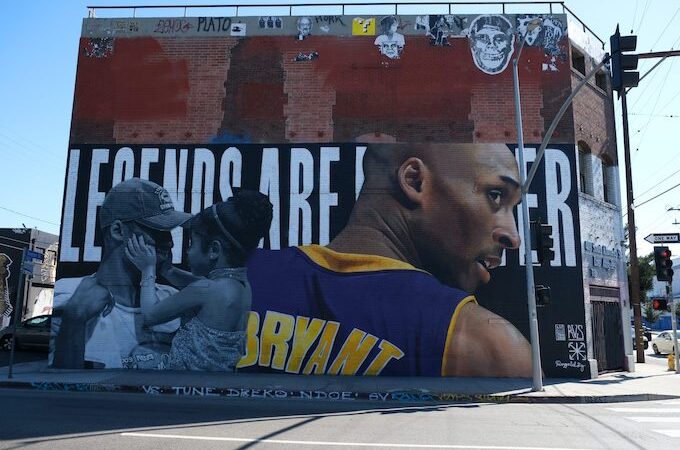 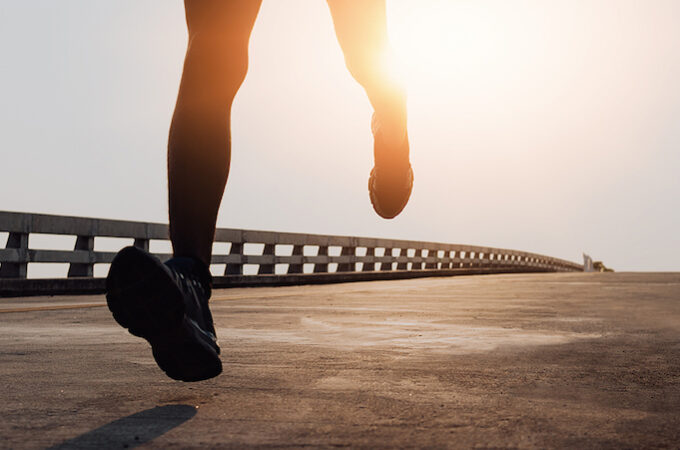 5 Tips to Learn from Running for Investing