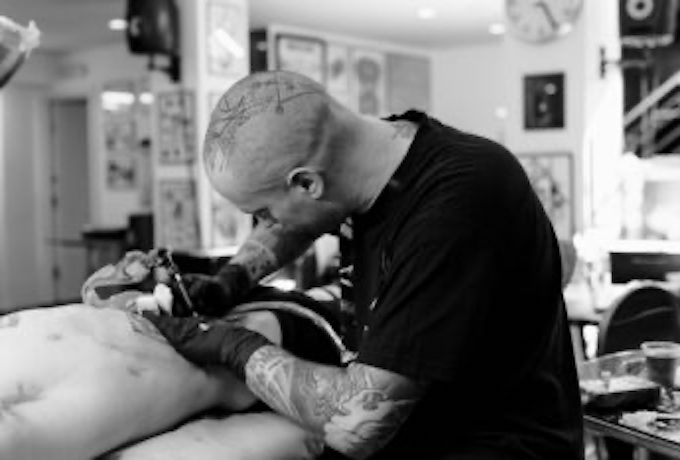 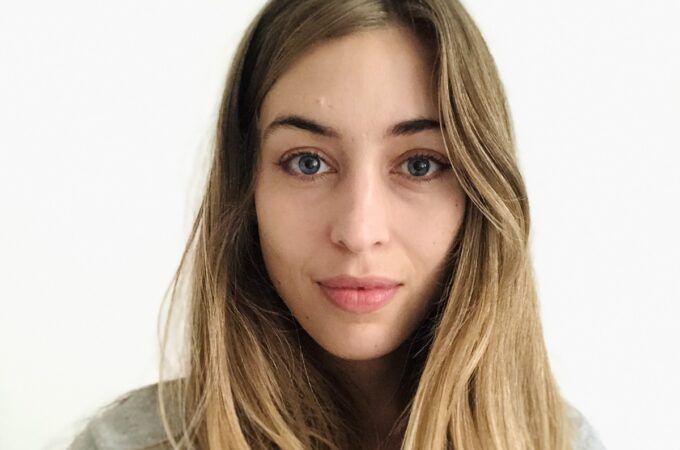 After kicking off this series in late 2021, we decided to take a step outside the financial industry for our next interview. After all, money and finances concern every single one of us – and we believe when it comes to true wealth, there is wisdom to be found by seeking out those who live their passion to the fullest.

We sat down with Maxime Plescia-Büchi, internationally renowned tattoo artist and creative director for part II of this series.

Born in Lausanne in 1978, Maxime studied psychology at the University of Lausanne and Graphic Design and at ECAL. He then lived in Zurich, Paris, and London where he worked as a graphic designer for studios and magazines such as NORM, North Design, Self Service Magazine, Arena Homme +. Maxime also taught regularly at the ECAL, HEAD (Geneva), and the Basel Fashion School. In 2006 Maxime apprenticed as a tattoo artist under Filip Leu in Lausanne then moved back to London where he founded his studio Sang Bleu London. He currently lives in Los Angeles. He also is the founder of Sang Bleu Tattoo Zurich, Sang Bleu Tattoo LA, Sang Bleu Magazine, Swiss Typefaces, Novembre magazine. Maxime and his type foundry Swiss Typefaces notably designed Logos or fonts for Mugler, Damir Doma, Rick Owens, Balenciaga, Vogue Turkey, Esquire Magazine, Rolls Royce, Sky Television and Android. Maxime has also collaborated as an artist with fashion brands such as McQueen and currently is an official ambassador for the Swiss watch company Hublot.

Thank you so much for taking the time! We look forward to exploring wealth with you.

Wealth is all the “things” that can be turned into positive experiences for a certain individual, group, entity.

Impulse #1. When we hear “wealth”, most people’s minds immediately go to finances. From your perspective, how important are your finances when it comes to your wealth?

Impulse #2. What is your own personal definition of true wealth?

Wealth to me is more or less synonymous with “assets”, maybe with a sense of positive value on top of it, while “asset” is more factual. Wealth is all the “things” that can be turned into positive experiences for a certain individual, group, entity. Obviously, wealth can bring negative experiences, but it is not assumed. Now concretely, wealth has to be differentiated from “financial capital”.

A simple example: I live in the US where, for kids to access a decent school, which would be free in Switzerland, one has to pay from 1 to 5000 CHF a month. The life one gets access to by being in Switzerland or from Switzerland, literally is worth money somewhere else and can literally be evaluated as financial capital as such. And moreover, although I indeed pay for my kids to attend a private school in LA, I still can, if I have to, any day move my family to Switzerland where all of this would be free. My Swiss nationality, in this sense, is a form of wealth. And it most definitely is a privilege.

Growing up in Switzerland, and subsequently moving away, made me realize how much wealth is NOT financial capital.

Impulse #3. In your opinion, is there something like a Swiss understanding of wealth? If so, do you believe it is a good one or one that needs to be redefined?

Growing up in Switzerland, and subsequently moving away, made me realize how much wealth is NOT financial capital. Note that it is hard if downright impossible to truly realize this as a Swiss person without experiencing life abroad. But even though individuals in Switzerland may not really understand how wealthy they are in spite of what their bank account says, I believe there is a sense of the worth of things such as health, education, safety, etc, which intrinsically IS wealth, since it is made possible by the wealth of the country – which is a necessary condition, if not a sufficient one, as the US demonstrate daily!

Impulse #4. What is something that irritates you about the conversation around wealth?

The absence thereof. The stigma around wealth and the confusion of finances and wealth serves a status quo that my values strongly oppose.

Impulse #5. What do you wish every child learned in school about wealth?

I wish kids could learn about the history of wealth and how certain countries and populations develop their own at the expense of others, and how it for the most part explains most political, social, cultural, ethnic, and symbolic power dynamics today.

I also believe that the same way democracy is only such if people understand the stakes of voting, kids should learn the stakes at play when using their money. This is also the reason why I am for the Universal Income. It is not a pragmatic position; it is a moral one. In a system where power is conveyed by money as much as by political dynamics, Universal Income is the capitalist equivalent to the right to vote. It is the guarantee that anyone can participate. Whether they do or not is not important, it is a right that seals the moral acceptability of the capitalistic democracy’s logic.

Thank you so much, Mr. Plescia-Büchi!

Lilli is a Berlin-based creative strategist and writer. She has created campaigns and strategies for brands such as Mercedes-Benz, Volkswagen and Jägermeister. When she is not reading, she is training her two insane leopard cats. She joined the i-vest team in 2021 as a writer and editor. 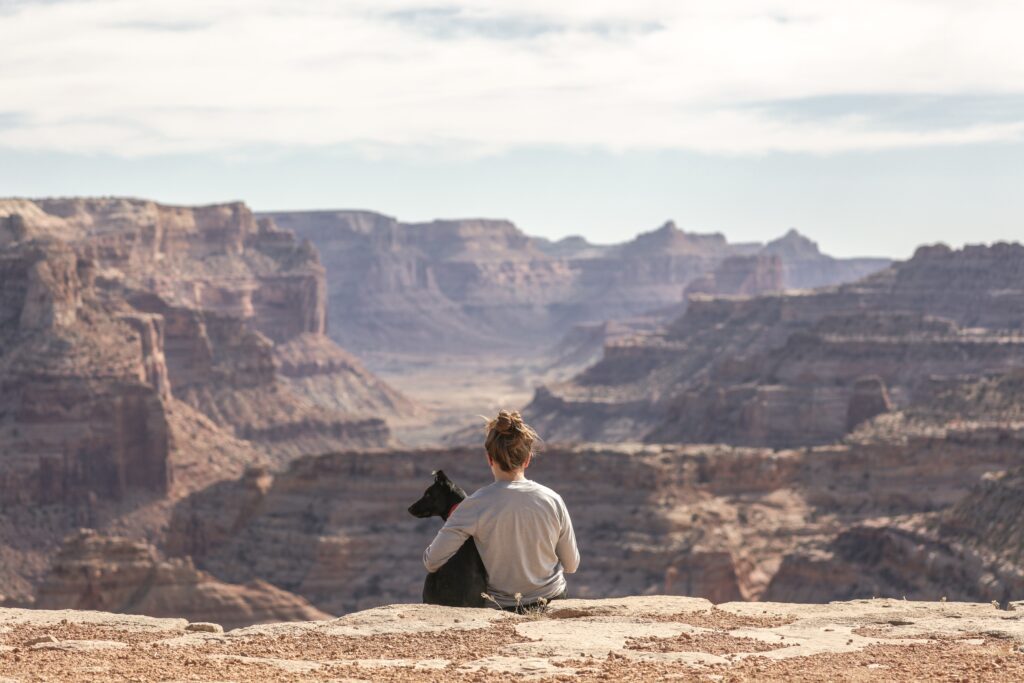 Oliver Rihs: How does wealth turn into win-win?