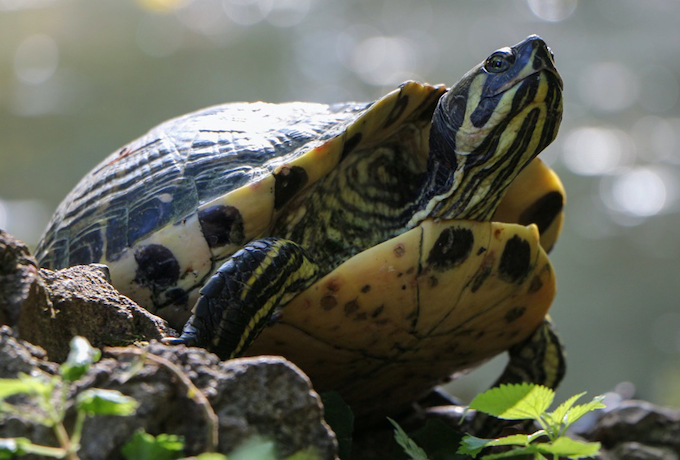 REYL shows how banking and animal protection can go together 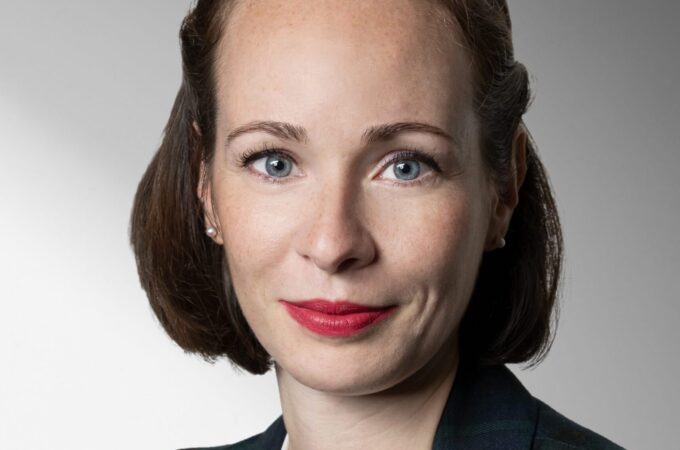 The Bank recently extended its support to the International Union for Conservation of Nature (IUCN), a union that brings together influential organisations and experts to protect and conserve nature and accelerate the transition to sustainable development. Let’s take a look at the state of climate change and the reasons behind their commitment.

Evolution of the Planet’s Health

Our beautiful blue planet, which currently supports 7.7 billion people, is also undergoing concerning changes. The year 2019 was the second hottest year on record and saw raging wildfires destroy lives and ecosystems in the Amazon rainforest, Australia, Indonesia, Russia and the United States. The average global surface temperature has risen by about 0.9 degrees Celsius since the late 19th century, largely due to the increase in man-made emissions of carbon dioxide into the atmosphere. Glaciers are retreating almost everywhere around the world, including the Alps, the Himalayas, the Andes, the Rockies and Alaska.

Animal species are obviously affected by anthropogenic – human-induced – climate change, and its speed reduces the ability of many species to adapt to their environment. The IUCN Red List of Threatened Species, published annually, revealed that over 30,000 species are now threatened with extinction. Climate change is directly affecting 19% of them, increasing the likelihood of their extinction. The melomys rubicola – a small rodent, is the first mammal whose extinction is directly linked to climate change. It could previously be found on the island of Bramble Cay in north-eastern Australia before its habitat was destroyed by rising sea levels. The origin of the current pandemic is partly due to the lack of respect for the natural habitat and biodiversity of species such as the bat or the pangolin.

Climate change also causes changes in species themselves. For example, rising temperatures have led to:

Through its support, the REYL Group supports the IUCN’s “Saving our species” programme, in order to strengthen its work to protect endangered species and plants.

Created in 1948, IUCN has evolved into the world’s largest and most diverse environmental network. It benefits from the experience, resources and weight of more than 1,400-member organisations and the skills of more than 17,000 experts. IUCN has been granted official observer status at the United Nations and is now a global authority on the state of the world’s natural resources and on measures to conserve them.

Its experts are organised into six Commissions dedicated to species survival, environmental law, protected areas, social and economic policy, ecosystem management, and education and communication. The ability to convene diverse stakeholders and regularly provide scientific data as well as objective recommendations drives IUCN’s mission of informing and empowering conservation efforts worldwide. It is a forum in which governments, non-governmental organisations, scientists, businesses, local communities, indigenous peoples’ groups and faith-based organisations can work together to forge and implement solutions to environmental challenges.

The programme funds conservation organisations around the world that have a unique knowledge of their region and local biodiversity. Since the launch of its first projects in 2010, the Programme has grown to support more than 110 civil society organisations in over 75 countries, implementing 160 projects to help save nearly 500 endangered species.

It is also possible to contribute together to this effort at our own level. Here are some of the ways we can play our part:

In nature as in finance, as the French writer Antoine Furetière said, “les petits ruisseaux font les grandes rivières” (great oaks from little acorns grow). It’s up to us!

Emmy Plaschy started her career in 2014 in Geneva as communications and finance officer at Maximum Value, a boutique professional services provider, before specialising in finance at leading IT firm, Sonar. Passionate about equality and the power of words, she joined REYL & Cie in 2019 as content manager in the communications department where she is responsible for internal & external communications.

She holds a BA in Hispanic Studies & Economics from the University of Sheffield and a MA in Economics & Management from Paris-Sorbonne. 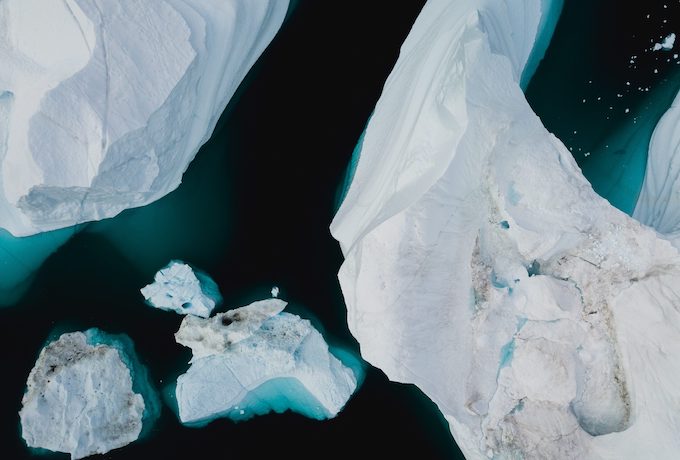 Invested in change: Why investor engagement could be the key to climate neutrality