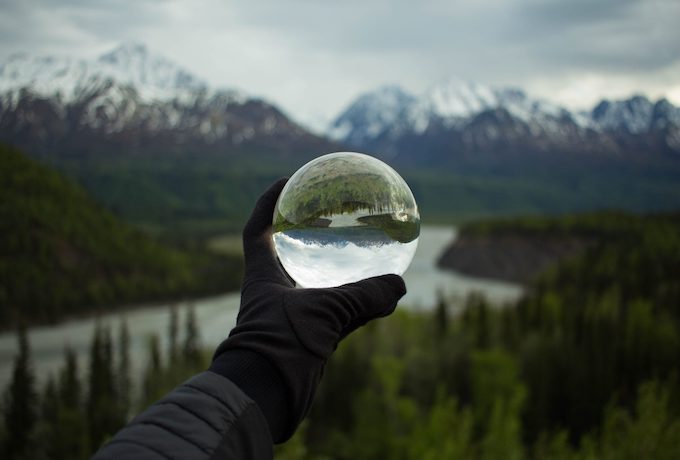 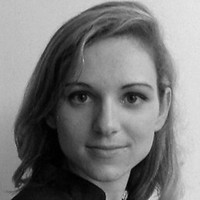 The objective of behavioural economics is to model and quantify the impact of psychological factors such as emotions, misperceptions and cognitive biases on our financial decisions.

A cognitive bias is an error in thinking caused by our brain’s attempt to simplify information..

This time, if you push the blue button, 50 CHF is immediately deducted from your bank account. But, if you push the red button, there is a 50% chance that 100 CHF is deducted from your account and a 50% chance that your account remains untouched. Just like the previous case, pushing the blue button offers a clear outcome, while the red button offers the exact level of risk as before – 50%. However, instead of making 100 CHF, this time you could lose 100 CHF.

Surprisingly, in this scenario, most people choose to push the red button, even though it might cause them to double their losses. So, why is it that most people would avoid taking a risk to gain 50 CHF, but would take the risk to avoid losing 50 CHF? 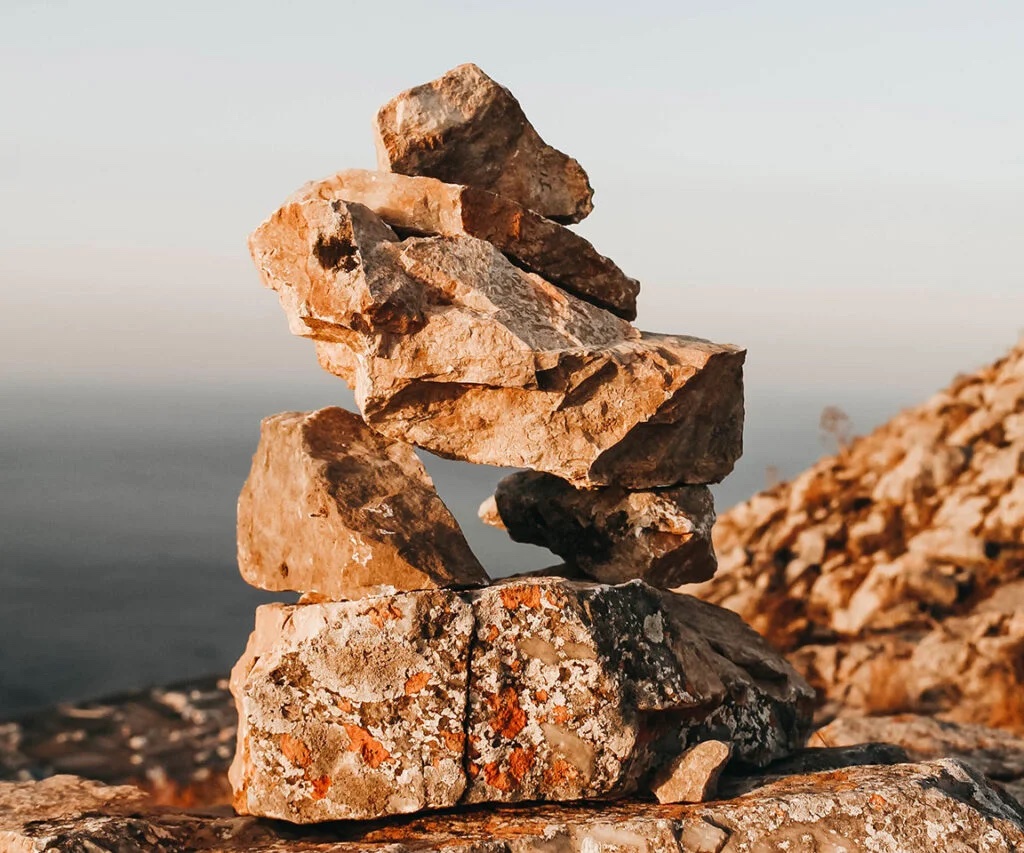 This divergence from analytical thinking is called a cognitive bias. A cognitive bias is an error in thinking caused by our brain’s attempt to simplify information. While the well-meaning brain intends to help us make quicker decisions, navigate daily life and recognise patterns quickly, it also tends to develop certain preconceived notions that impact our overall judgement.

According to Dr. Daniel Kahneman, one of the most influential figures of behavioural economics, our brain has two ways of working:

Loss aversion is one such cognitive bias created in situations where the brain uses System 1. It makes us, on average, two times more sensitive to losses than to gains. As in our example above, we take risks to avoid losing, but not to win more. We also misperceive probabilities, or the chances of an event occurring. On average, large probabilities, like crashing a car, will be underestimated and small probabilities, like winning in a casino, will be overestimated. 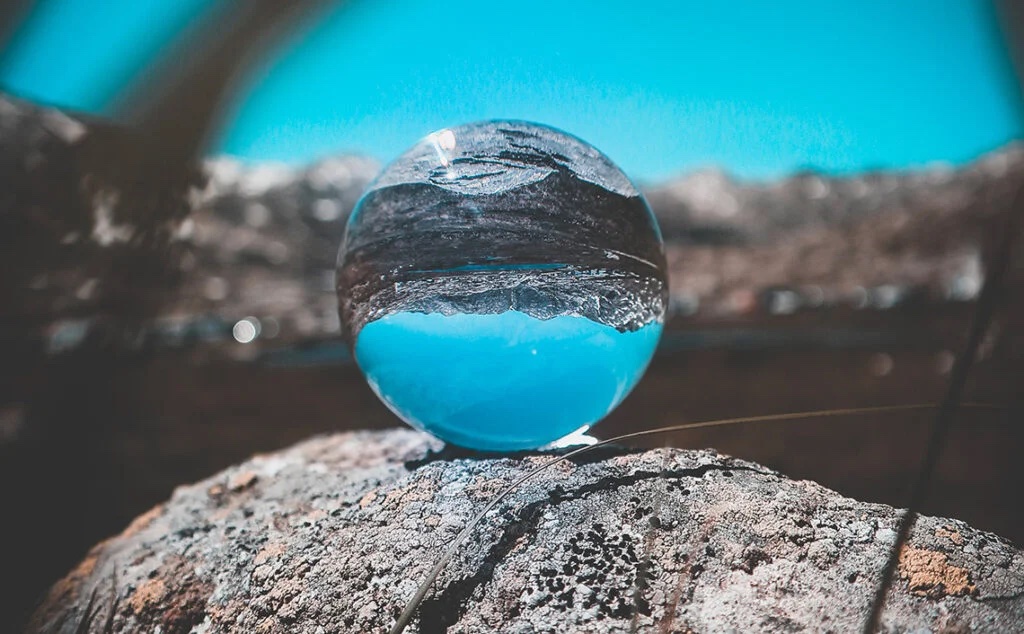 A Shift in Thinking

This is how behavioural economics emerged, especially thanks to Dr. Daniel Kahneman and Dr. Amos Tversky, the first psychologists to be honoured with a Nobel Prize in economics. They developed a new theory, mainly aiming at integrating the notion of loss aversion and probability distortion to classical economic models, called the prospect theory.

The prospect theory states what we illustrated with our red and blue buttons – that people don’t value gains and losses the same, because we aren’t driven purely by logic and reason. The theory is generally regarded to offer a more accurate explanation of how we make decisions related to gains and losses.

How Can We Apply Behavioural Finance?

All these concepts are not meant to remain theoretical but to be applied in finance. Financial advisors must incorporate these concepts into investment strategies for investors. And equally essential that investors try and identify their own cognitive biases to make more enlightened decisions. It will be exciting to see how emerging financial service providers use insights from the prospect theory to capture the true risk preferences of investors in an attempt to better serve them. And more importantly, to offer investment services with a better understanding of humanity.

Graduate from HEC and ENS Ulm/Harvard, Tiphaine Saltini worked in the private banking industry while completing her Doctorate in Behavioral Finance at La Sorbonne. Passionate about cognitive sciences, she founded Neuroprofiler in 2016, with Julien Revelle, an expert in Machine Learning and Quantitative Finance. Neuroprofiler is a behavioural finance game that assesses investment preferences in line with MiFIDII/LSFin regulations.