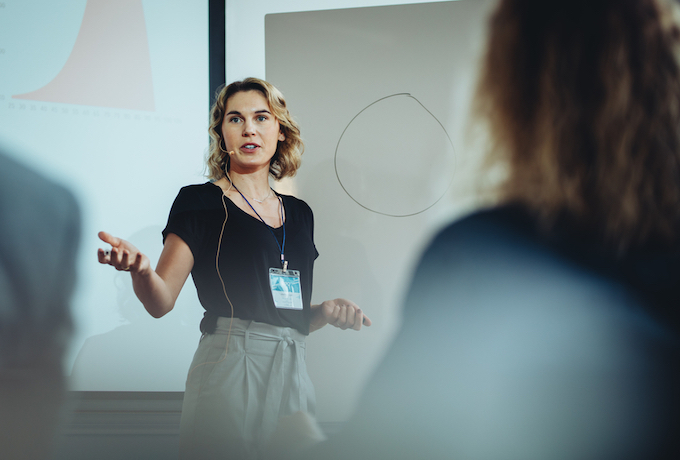 We are all leaders! 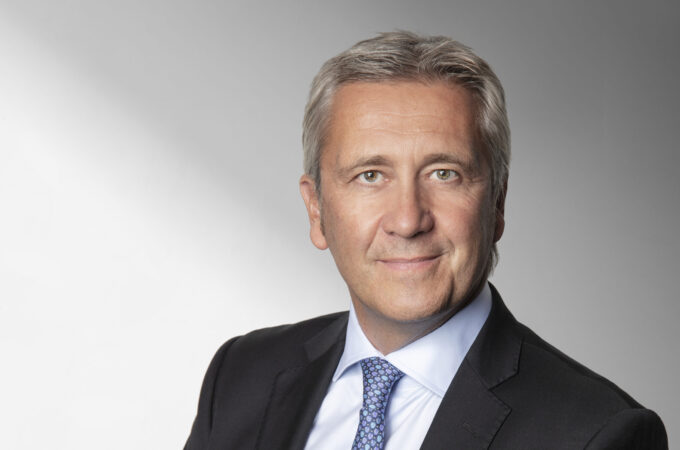 Modern leadership is not about dominating others, but empowering them to increase their autonomy and influence. It is also about encouraging colleagues to take responsibility, express their opinions, and develop their influence within the company. While you may not have been born a leader, you can become one. Let’s see why leadership and the transfer of this skill go hand in hand.

Over thirty years ago, sociolinguist Howard Giles identified a set of behaviors and social markers that we use to express ourselves and on which we assess others. These social markers are divided into two categories – power and sympathy – and are associated with confidence, competence, charisma, influence, friendliness, accessibility, affability, but also arrogance, aggressiveness, intimidation, shyness, lack of confidence and submission. The expression of these markers is both verbal and non-verbal. Often, people with strong power markers perceive likeable people as weak, and conversely, the latter perceive the former as arrogant and malicious.

For Bill Gates, a good leader, is one who “empowers others”. This capacity for diversity allows you to assert your leadership, increase your influence and gain confidence.

A recent study by the Harvard Business Review (“How to develop your leadership style”, February-March 2021) shows that the more a leader is consistent when using markers, the more their style becomes distinctive and allows them to assert their role.

In a constantly changing world, transformational leadership allows you to adjust your leadership style to other people’s expectations. After all, it’s about finding the right balance between power and sympathy. Some situations call for strong power markers, while others require longer-term sympathetic behaviors. A modern leader must therefore know how to adjust their style several times a day, or even several times an hour! A leader may express self-assurance and assertiveness in one meeting to gain the respect and listening of their colleagues, and in another, spend their time listening in a more passive way to facilitate greater collaboration. For Bill Gates, a good leader is one who “empowers others”. This capacity for diversity allows you to assert your leadership, increase your influence and gain confidence.

Observe, listen and act. This requires agility, while being conscious of the constant change around us.

So, taking inspiration from a marker that you like in a colleague, such as careful pronunciation, direct remarks or a cheerful expression, does not make you a hypocrite or an imitator. On the contrary, it allows you to build your leadership skills. A modern leader remains true to themselves and their personality, but knows how to adjust their way of being, behaving, standing and communicating according to the circumstances. To do this, you have to get to know yourself, test several different markers and know how to analyse your audience and your counterparts. It is also important to know how to recognise obstacles to leadership, such as false modesty, imposter syndrome, lack of self-confidence, fear, malice or aggression.

Observe, listen and act. This requires agility, while being conscious of the constant change around us. A word to the wise!

Jérôme Koechlin is Head of Communications and Secretary of the Executive Committee at REYL & Cie. He began his career in 1989 as a journalist and war correspondent, then as Head of Protocol for the State of Geneva. From 2003 to 2018 he held positions of responsibility in the banking sector, in communication and management, at Lombard Odier Darier Hentsch & Cie, UBP and Edmond de Rothschild. He has developed and led numerous initiatives in strategic, institutional, media and crisis communication.