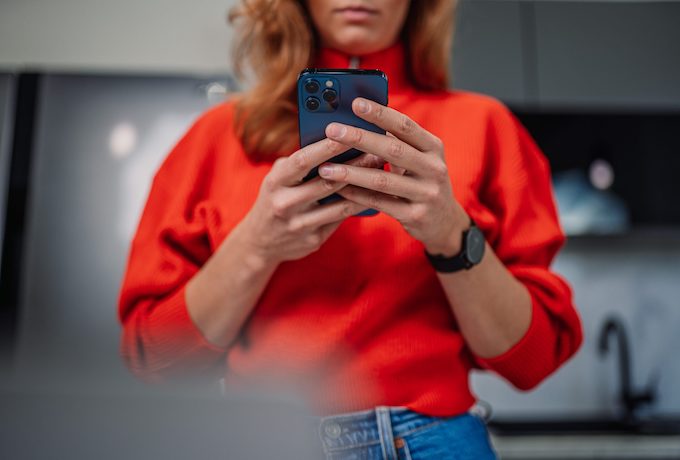 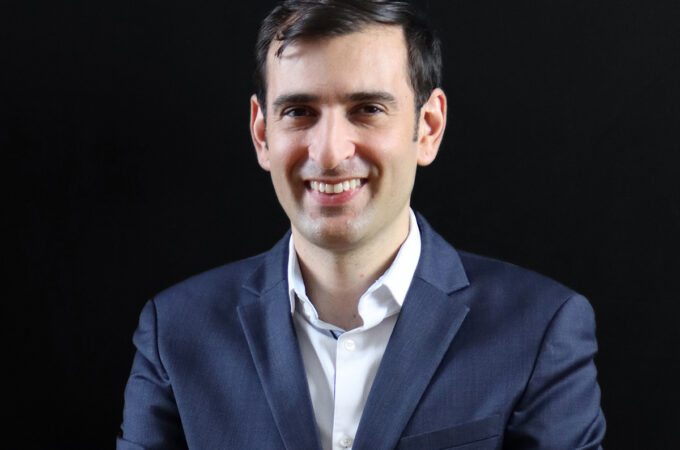 Every discipline has a “One million dollar” question…In the finance world, there are a couple of them and sometimes these questions are really worth something (if not millions, at least some money). One famous question is “When is the right time to take profit?”

If you have already invested, chances are high that you found yourself at least once in one of these two situations:

Regret or remorse, is there a way to escape that fate?

Before we delve into that question, let’s start with a comforting fact: even professionals seem to struggle with selling decisions. A study published in 2019, dissecting 4.4 million trades executed by Investment professionals running multi-million funds, reveals that if these professionals display clear skills in buying securities, their selling decisions underperform substantially (monkeys would do a better job!).

In the absence of a crystal ball, it pays to at least develop an exit strategy. One that attempts to balance the cost of regret with the cost of remorse.

Is this really surprising? After all, unless you have a crystal ball, timing markets is considered impossible by most investors. But still, doing worse than monkeys may reveal something about our investor nature. Some researchers for example argue that buying and selling decisions involve different thinking processes and that in the case of selling, our judgement may be impaired by different factors.

So what do we do with that? In the absence of a crystal ball, it is worth at least having an exit strategy. One that tries to balance the cost of regrets and the cost of remorse.

The common reasons advanced for selling an asset are usually the following:

You could sell if :

While these criteria may be easier to apply for certain types of assets and trades, like buy and hold strategies on blue-chip stocks, in some instances, they offer limited clues. And that is especially true for volatile, momentum-driven securities. Let’s take the example of “meme” stocks or certain crypto assets. When asked the question “when do you plan to take profit” many investors who have already recorded substantial profits with their investments give very vague answers “when I will be rich enough” is probably the most common one. And if we try to apply the criteria aforementioned, it doesn’t really help. And it is partially understandable. First, a lot of investors who venture into new crypto assets, put small amounts that they can afford to lose. Second, if the asset’s price has risen, it is unlikely that they feel uncomfortable with the asset or that they revise their investment thesis (Indeed if the sole objective was to get rich, well…you are now richer). Last but not least, the difficulty to really value these assets and the outrageous returns that some have posted recently make it hard to set realistic target prices or to judge when the price is “dramatically” high.

But without an exit plan, the deception can be high. Worst there could be more disastrous consequences. Consider the following case for example:

Let’s say you were lucky enough on the 1st of Jan 2020 to pick what would turn out to be the best performing assets of the year (with an amazing 100,000% return). You invested 1,000 CHF and at the end of the year, you have one million CHF on your account. But then in March 2021, a series of tweets, send the price of your asset to 0 (after all it is plausible, more than 2,000 crypto assets are estimated to have failed). You are not very happy obviously but you console yourself thinking that you were ready to lose the initial sum and that is part of the game. Well, another piece of bad news is coming your way. March is usually the time to fill your tax declaration and you have to report the performance your asset recorded in 2020. And although the capital gain is not taxed in Switzerland, the fortune is and you were theoretically 1 million CHF richer at the end of the year…

OK, that sounds like an extreme situation, but if your strategy is a gambling one you cannot exclude it, and even if you don’t end up paying taxes, you will still have lost 1,000 CHF.

Can one’s draw conclusions from this example? Yes, a few. If setting an exit price is difficult for you, you could try to find alternative exit strategies, for example (not exhaustive list): 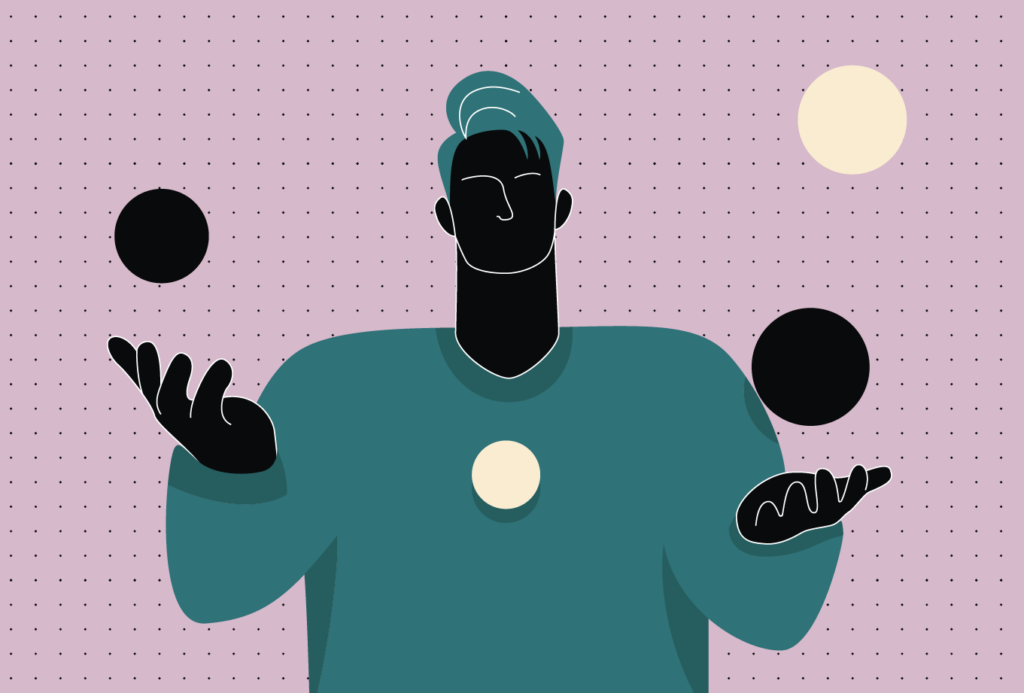 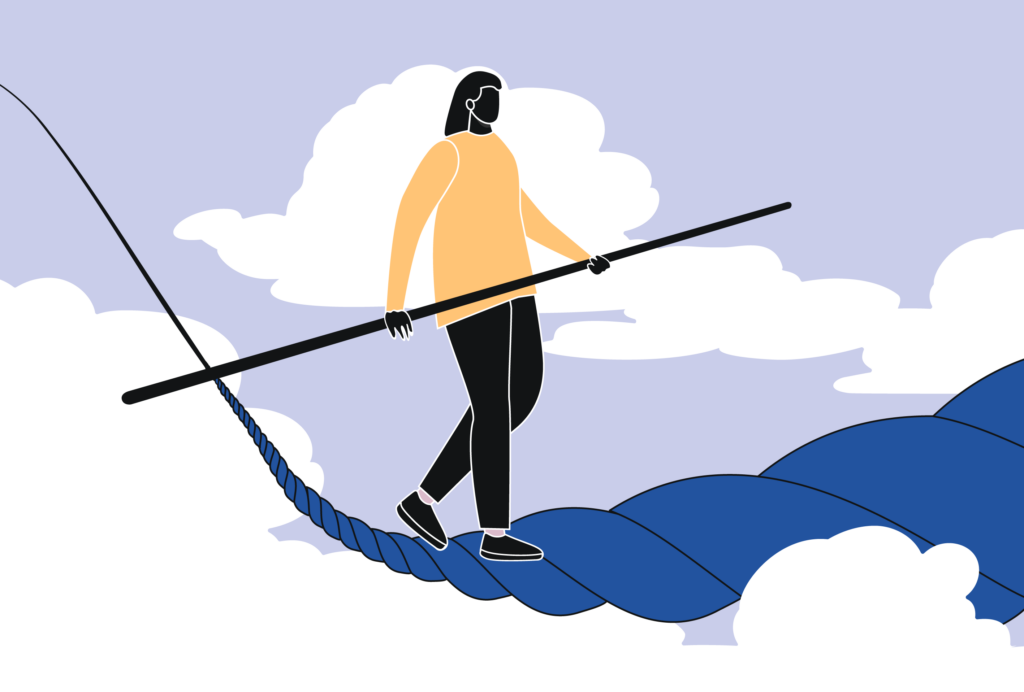 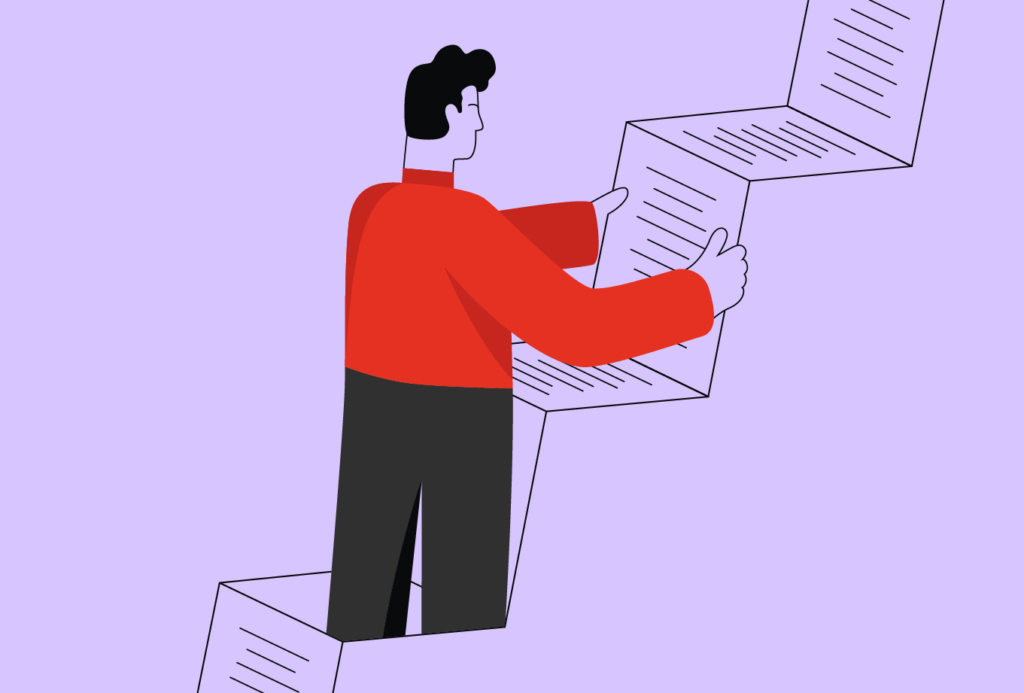